Battery trains and decarbonisation of the national network 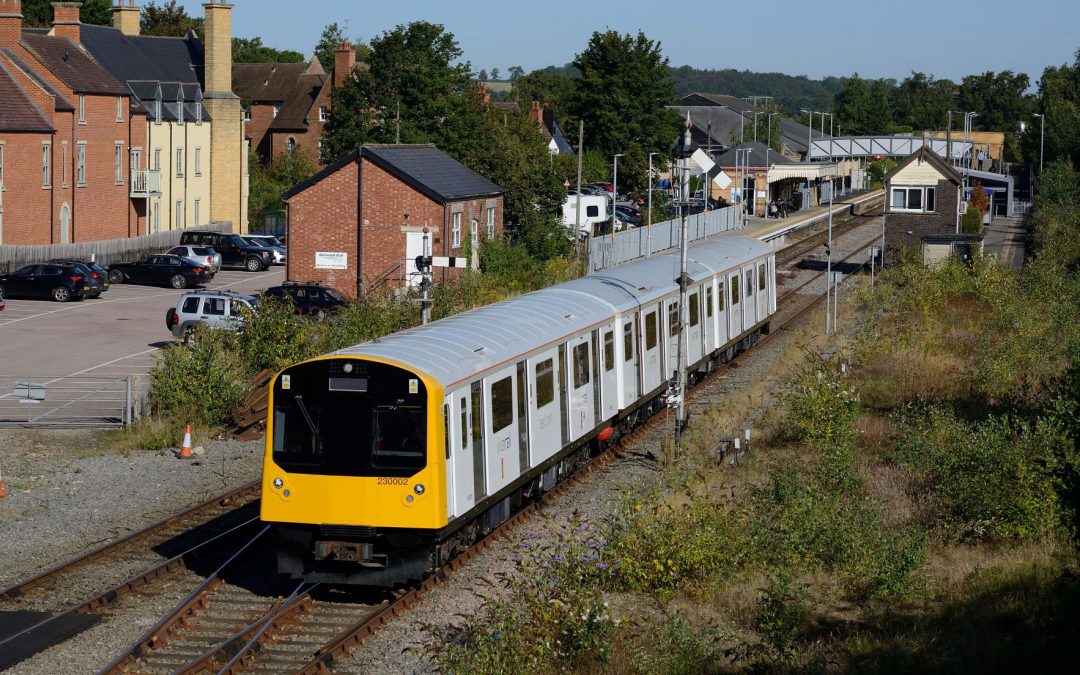 Vivarail welcomes the recent announcements regarding new technologies for rail, and the growing understanding that battery trains will be a key part of the decarbonisation agenda.

Battery trains have been much misunderstood until now – the assumption has been that they can’t run very far and take ages to recharge.  Neither of these are true! Vivarail’s trains:

They have been specifically designed so that they are able to replace diesel units on hundreds of miles of the network without the need for expensive electrification.

Vivarail’s battery train, Fast Charge and power storage system is a complete package that can drop into place with minimal cost and effort to deliver a totally emission-free independently powered train, ideally designed for metro shuttles, branch lines and discrete routes across the country.

But that’s only half the story because batteries are inherently flexible and able to charge from a variety of sources:

Hydrogen fuel cells offer an exciting new choice and Vivarail’s research shows that a daily range of 650 miles could be achieved.   As the UK invests further in hydrogen infrastructure in the coming years this type of train will become ever more important.

Today Vivarail is the only manufacturer with an operational battery train – which has already reliably  run thousands of miles in testing on the national network.   To achieve this Vivarail invested heavily in the research and development of batteries for rail applications and now uses modern high-performance Lithium Ion pouch batteries from Intilion.  These batteries have been designed to optimise the range (distance) and the rate of recharge – the two key elements for use in rail.

Vivarail’s current platform is the Class 230 train but the traction package itself can be used on many other trains.  A DMU could be fully re-tractioned to create an emission-free train, whereas an EMU could have batteries added as range-extenders for non-electrified sections.

The possibilities are endless and give new opportunities to:

The rail industry needs to move now to hit its own decarbonisation targets and assist with the national effort.  Battery trains are the quick win to achieve that.